Boris Bounce is not just in London

Recent reports from London based estate agents have said that buyers are flocking back to the capital in record numbers since the decisive election result. Over the past three years, political uncertainty and the Brexit stand-off were keeping buyers at bay, however, it seems the market freeze has thawed, and confidence is coming back.

“As expected,” says Iain McKenzie, CEO of The Guild of Property Professionals, “buyers and sellers who had adopted a ‘wait-and-see’ approach to the market are now back and ready to move on with their lives. It is clear from recent figures that people were eager to get into the market, but the uncertainty was making them apprehensive. Now that there is more clarity and increased optimism, activity in the market is once again on an upward trajectory.” 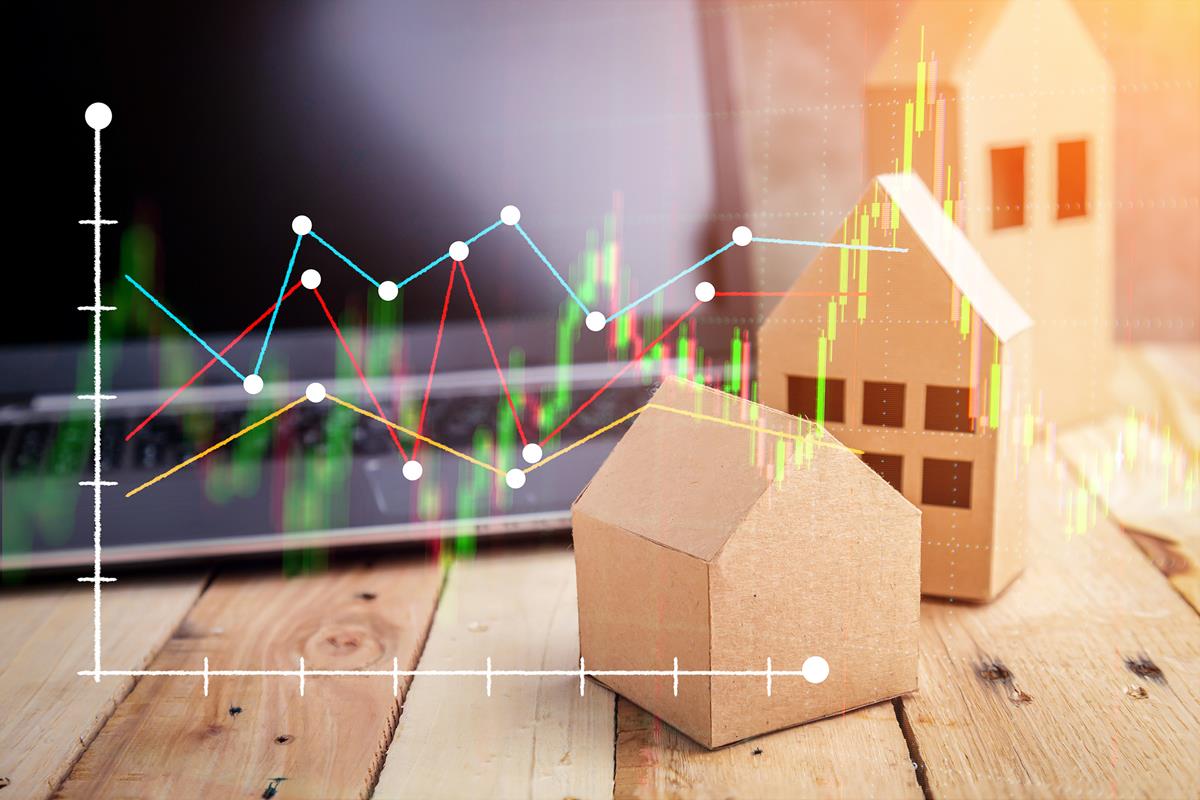 Outside the capital
Nick Goldsworthy, Co-Owner of Logic Estates in Liverpool, says that the ‘Boris Bounce’ has definitely improved the market conditions. “In our market, there is more confidence, more activity and increased sales. Already for the first two weeks in January, we have had 10 sales agreed per week which is approximately a 30% increase on the 2019 average. New valuation numbers are strong again, as pent up demand begins to be released, which in turn will increase new stock to the market,” he says.

According to Simon Miller from Holroyd Miller, Wakefield has seen a huge change in the housing market since the election in December. “To start with Wakefield has a Conservative MP for the first time in 88 years, a traditional Labour heartland due to its former Mining roots. The Boris Bounce hasn’t taken long to reach the north of England, there has been a massive increase in the level of viewings being arranged on the sales side of the business and new instructions are quickly coming to the market. The properties over £500,000 are also seeing interest they weren’t getting for the second half of 2019. There feels a lot more confidence in the air buoyed by the prospect of a cut in interest rates making borrowing even cheaper,” says Miller, “There is finally certainty that decisions are being made by a majority government who can now govern and implement their policies, let’s hope the positivity continues.”

Investment activity is also up
Goldsworthy points out that as far as the investment market is concerned activity again is bouncing. However, now in real volume for the ‘real’ investment deals such as sustainable, quality houses and apartments that are built off-plan and will re-sell and rent out at sensible yields - not over-egged, false rental values or rental guarantees that fail to transpire. 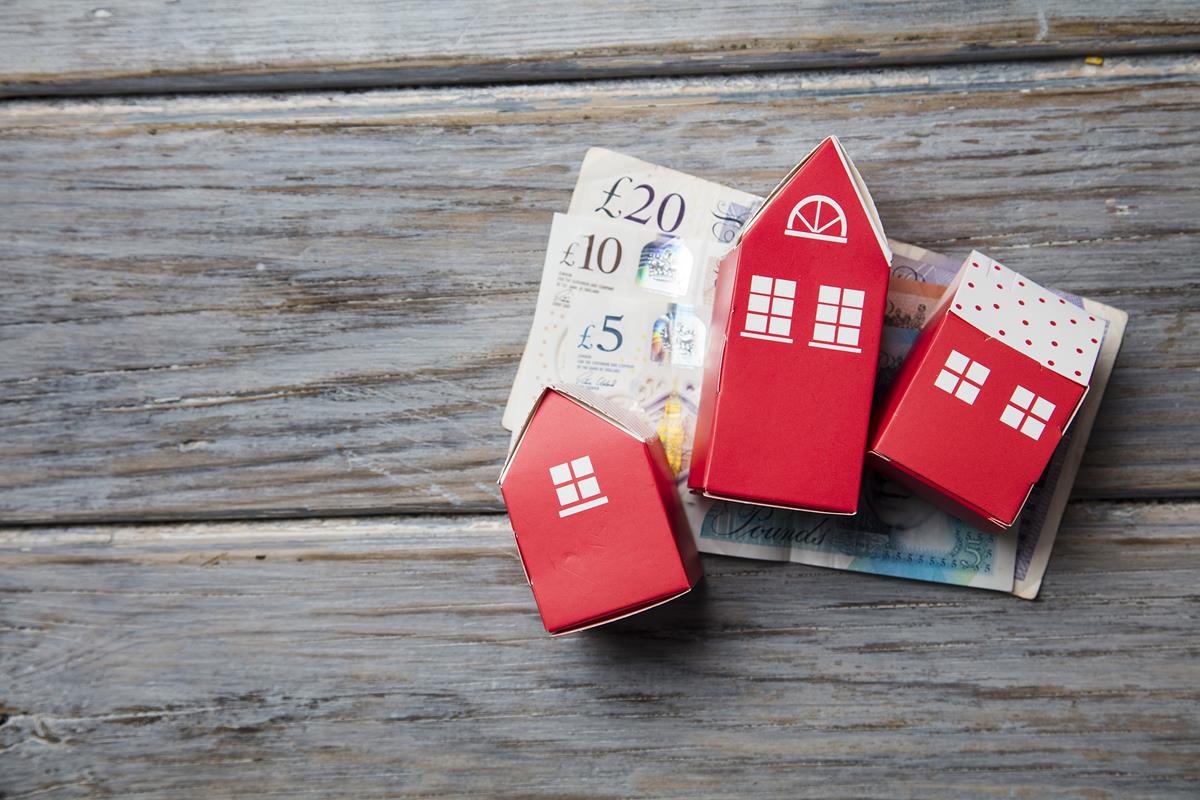 He adds: “The exponential growth in our cities is now a key factor in deciding where to purchase a ‘quality apartment’. The conditions right now with low-interest rates and no immediate sign of any increase, coupled with lots of potential growth in values, specifically in some Northern cities and the sustained inadequate pension planning problem for many, is resulting in continuous desire to acquire a tangible asset that will provide income, capital growth and future flexibility.”

McKenzie says that irrespective of political persuasion, the election result has provided us with a clear path ahead, which in turn has improved market sentiment. “With signs of stability returning to the market, even if ever so slight, we are seeing the fires of the property market reignite. Long may it last,” he concludes