Willmotts are pleased to offer you this bright and well presented one bedroom apartment on the first floor of a Victorian period conversion with floor to ceiling windows in the heart of West Kensington. The property comprises of large double bedroom, fitted kitchen, bathroom and separate living room. large floor to ceiling windows providing plenty of natural light.  Castletown Road is well located for both Barons Court (District and Piccadilly Lines) and West Kensington (District Line) Underground Stations. It is also within easy access of all the shops, bars and restaurants the area has to offer including a large Tesco`s, Waitrose and Sainsbury`s on North End Road. 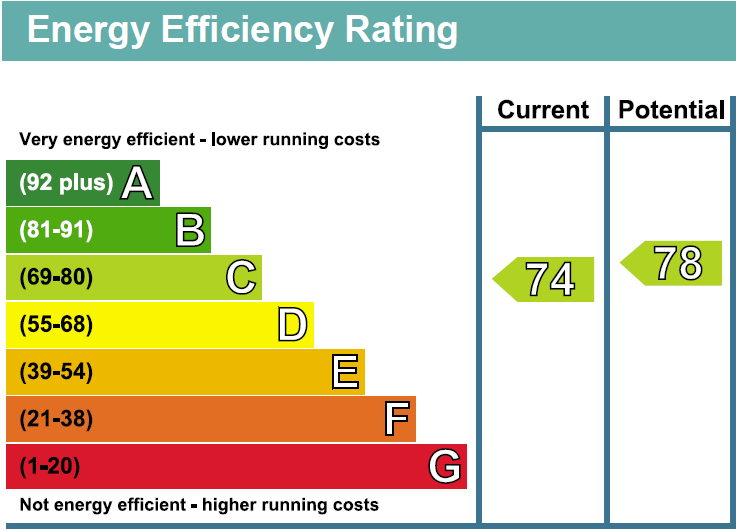