How Virtual Reality is changing the property sector

In today’s fast-moving technological age, new developments in tech are constantly being introduced that are having a significant impact on the property sector. The most recent is the introduction of virtual tours and virtual reality (VR). While VR is by no means a new concept, rapid advancement in augmented reality technology has meant that it is now at the point of having an impact on consumers’ day-to-day lives.

What differentiates virtual reality from augmented reality?
Augmented reality provides an additional layer of 3D content to the user’s actual surroundings, while VR fully submerges the user into a created environment and virtual world. By wearing a headset, the user is transported to another place offering them a 360-degree view of their simulated surroundings. 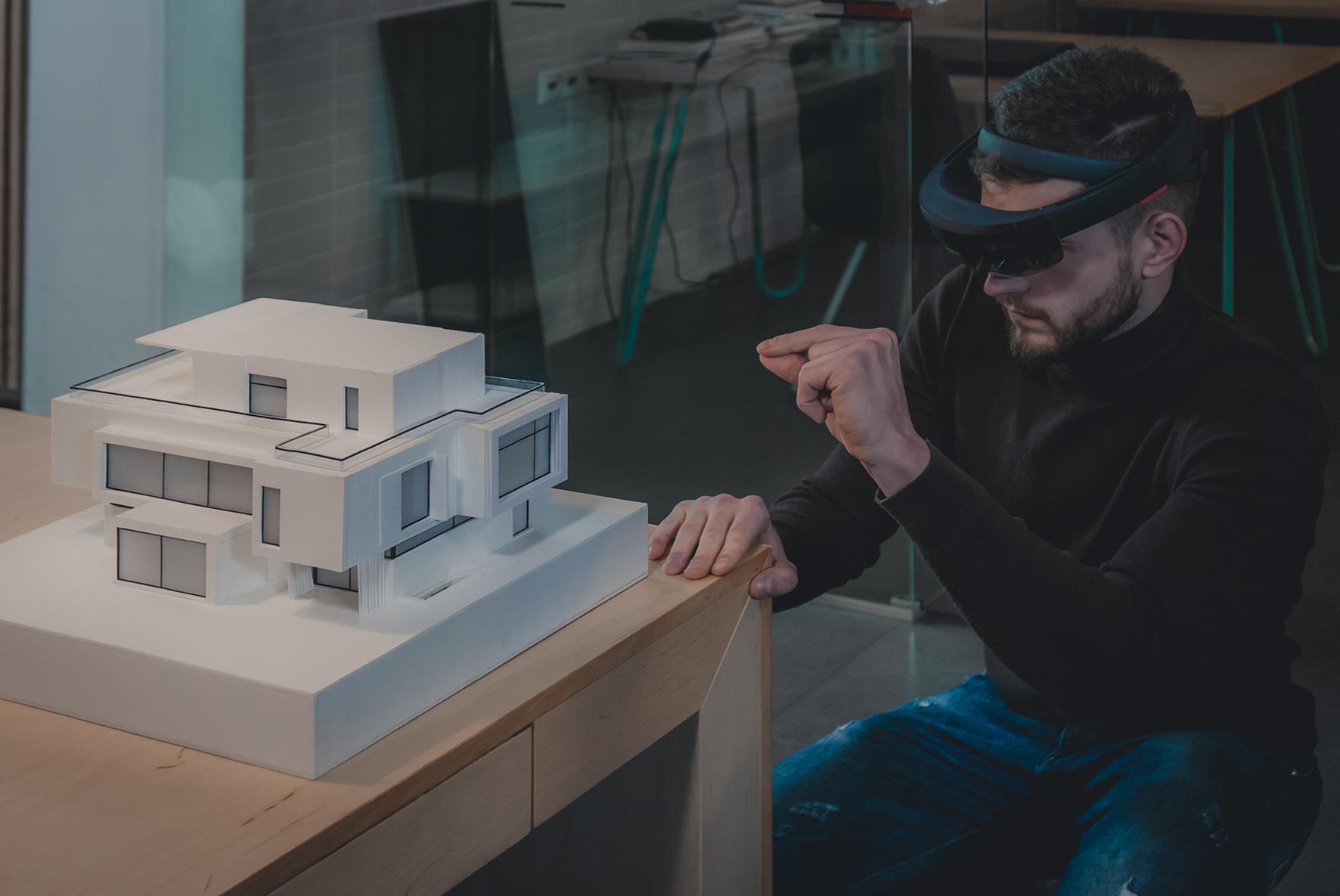 According to statistics, around 95% of homebuyers use the internet as their initial search method when looking for a property, with approximately half of buyers purchasing a home that they found online. The integration of VR is adding to the experience and making it far easier.

What are the benefits of virtual reality?
The applications of VR within the property sector are limitless and it offers benefits to both estate agents and their clients. With most people viewing between five and seven homes before they make an offer, VR can save a lot of time and money.

It will also make it far easier to look for homes in other parts of the country or abroad without the need to travel. Buyers can virtually tour multiple properties from the comfort of their own home in a matter of minutes. The process will allow potential buyers to check through several properties and quickly narrow down the field to a few choice homes that they would like to take a second look at in person.

VR can also be an excellent tool for new build developments when the property has not yet been built. A virtual tour will turn imagination into reality, offering the potential buyer a look into what the home will look like once it is finished. Buyers will be able to view an off-plan property, make comments or suggestions and get an idea of the space and how it works before ground has been broken. Although the majority of people have heard of VR, not everyone has had the privilege of actually experiencing it first-hand. While the technology is in place, it will still be a while before we see everyone searching for a property this way. However, that said, it is becoming more mainstream and accessible and there are already elements of VR that are already being used by the general public, such as Google Street View, which allows the user to visit city and suburb streets that they have never actually set foot on. VR headsets are also becoming far more commonplace in many households.

What can we expect from virtual reality in the future?
Technology commentators say that in the near future we will see the introduction of haptic or kinaesthetic communication to VR. Using forces and sensations, the technology will replicate the sense of touch and allow users to see their hands in the virtual world. The user will be able to open doors and cupboards, interacting with their virtual surroundings when viewing a property. 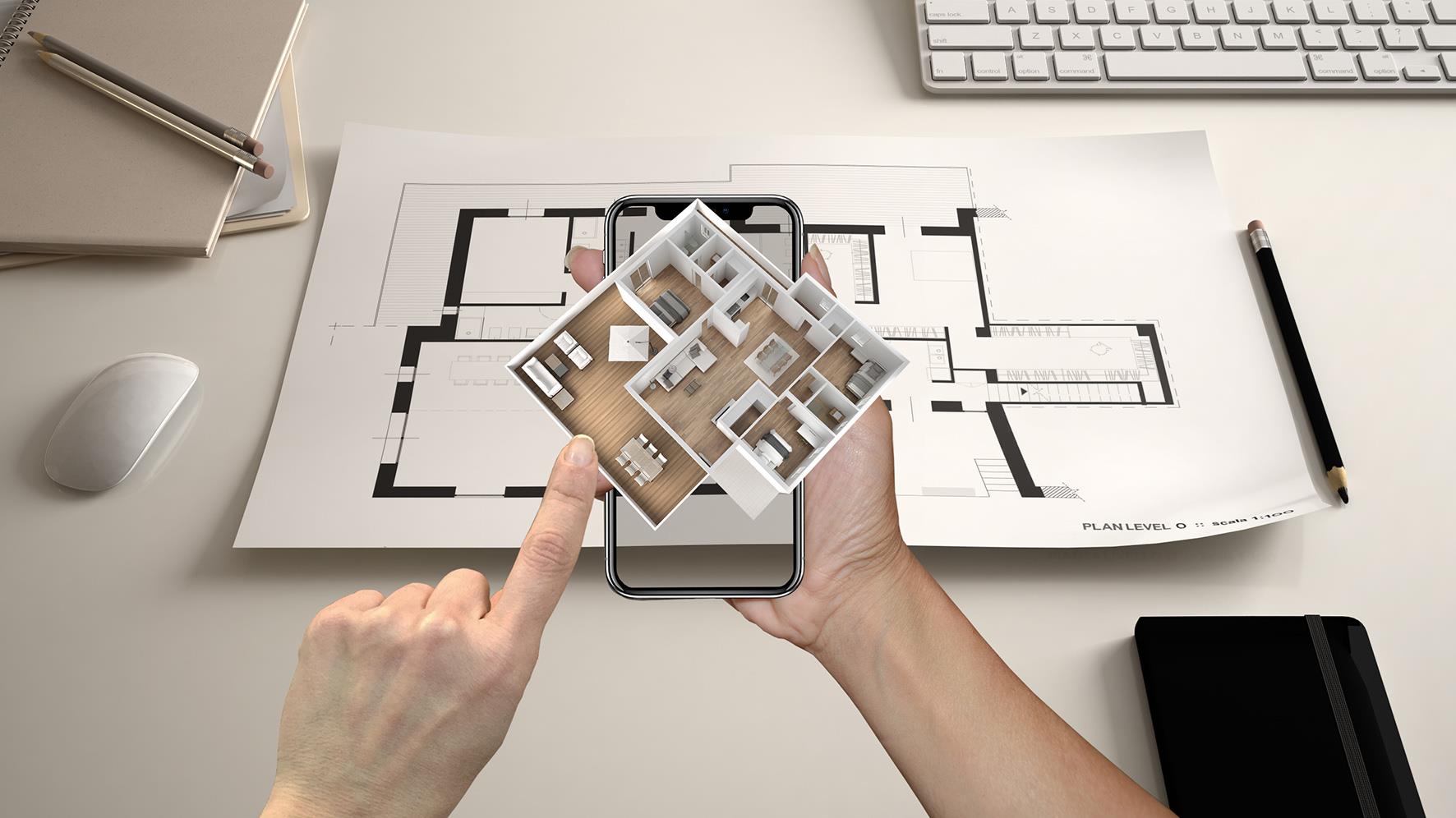 Further developments are also being made to introduce the other senses into the VR world as well,  such as smell and taste. During a VR viewing, the buyer will be able to smell the freshly brewed coffee or baking cookies, which will have a subconscious effect on their opinion of the property. These aspects could be used to simulate the same emotional response in buyers, as they would if used in home staging during a viewing in person.

However, even with the advancement in technology and possible application, it remains to be seen whether the virtual world will ever truly rival the actual experience of shopping for a home in person.


Are you looking for a property? Get in touch with our award winning Estate Agents department sales@willmotts.com 020 8222 9958